People you didn't get enough of 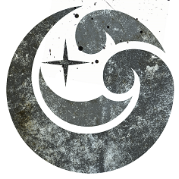