How did it end up like this (brit wres scene) 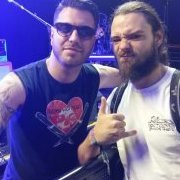