The best present you ever received 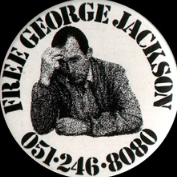