People who were champions but were not champions 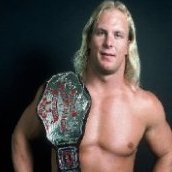