Over-hyped films that let you down 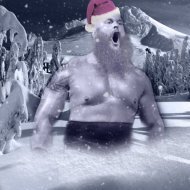