Children's names & how important are they? 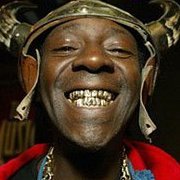