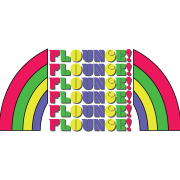 By Sergio Mendacious
August 9, 2016 in Off Topic