Strange Things That Have Popped Into Your Head Mid-Coitus 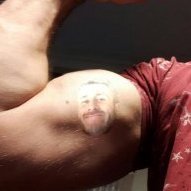