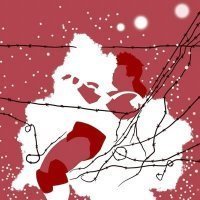 By Linus,
January 29 in UKFF: Classifieds