All change to TLC on Sunday.. 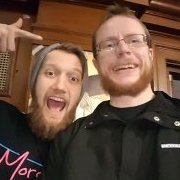