VPW Returns to the Portsmouth Guildhall! 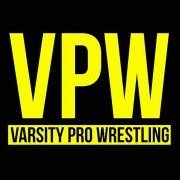